By Barb, 4 years ago 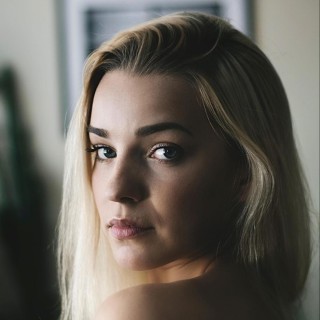